Just Doing It Means You're Doing it Right

Super hero powers have never been easy to come by, but in this age of information and technology, we think anything is possible. Despite being connected 24/7 and on a non-stop hustle and grind, we’re searching for a state of focus that incorporates a total togetherness of body and mind. Zen!

On this episode Kimberly, Aisha, and Julie talk to us about their journey to zen and how they plan to keep stay balanced during the stressful holiday season.

After listening to this show please help us out by throwing down your thoughts on the show concept and take a short survey. We want to make a show about Zen helps you live your potimal life! 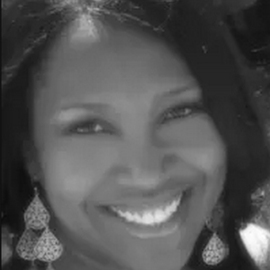 Based in Los Angeles and a graduate of UCLA, Aisha Sims is a UX/UI designer & developer. 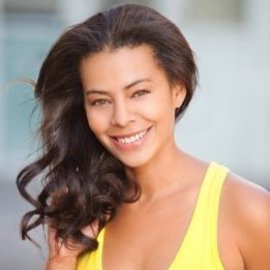 Julia Garibaldi is the CEO of JCGARDI,Inc. She attended the Atlantic Theater Company in New York City. As an avid writer Julie had the opportunity to perform a one act from "A Revolutionary Age", a play she wrote and is being adapted to a screenplay. 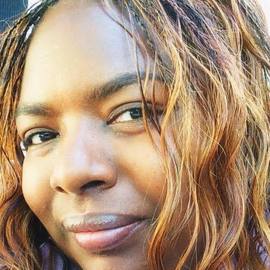 Kimberly Henderson was born and raised in Los Angeles. She's a graduate of Santa Clara University and has recently become an avid fan of meditation. Kimberly is a proud member of the Chtristian faith. nbsp;