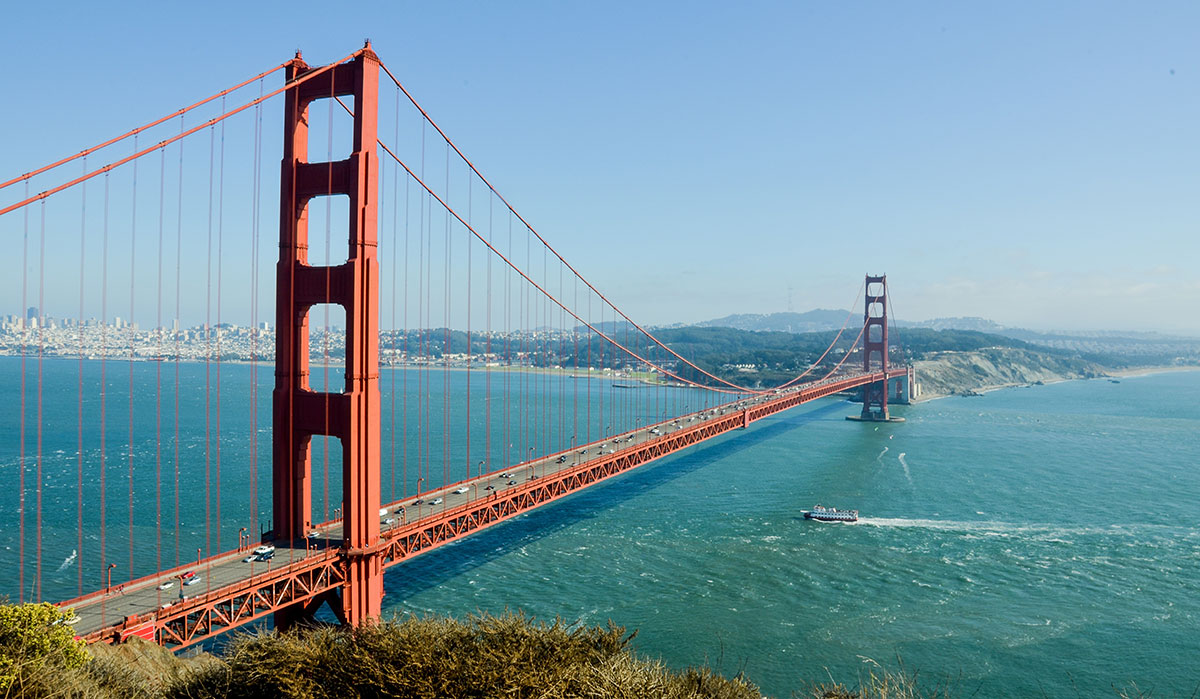 It’s time. Time to get out and about. Time to embrace the spring weather, pull the gang together, and start filling our social calendars with activities. But while we love a good picnic in Dolores Park, sailing on the Bay, or planning for one of the many outdoor music events, we’d like to remind you that our Ambassadors are also participating, or creating, experiences that could use The Circle’s support!

2 years ago, we dedicated two 360BayArea podcasts to our friends in the arts, chatting with people in the kinetic arts, theater, film, and the museum world. Over the last few weeks, all of these artists have debuted new projects. We’d love to show these guys some love, so stick these dates on your calendars, and let’s GO!

In February 2017, we met the team at SOMArts, and they joined us on our podcast “The Art of Sex Work,” featuring Maria Jenson, Executive Director. We learned about their curatorial residencies, and they just unveiled their Spring 2019 show, Agrarianaa: Art Inspired by APA Agricultural Roots. Agrarianaa is a multimedia exhibition featuring over 25 artists and farmers rooted in the rich history of Asian Pacific American agricultural crafts, legacies and present-day community placemaking. Artists in the show reflect on ancestral farming and gardening practices and address interconnected topics such as migrant labor, environmental activism, land and food sovereignty. The show will run until May 23rd.

Artistic Director Richard Harder joined us for our #HeARTofTheCity episode in July 2017, and after a small hiatus, the company has returned with Stephen Sack’s play, Bakersfield Mist, a comedy-drama which explores issues of class, authenticity, art, and principle.

THE STORY: Maude, a fifty-something unemployed bartender living in a trailer park, has bought a painting for a few bucks from a thrift store. Despite almost trashing it, she’s now convinced it’s a lost masterpiece by Jackson Pollock worth millions. But when world-class art expert Lionel Percy flies over from New York and arrives at her trailer home in Bakersfield to authenticate the painting, he has no idea what he is about to discover. BASED ON A TRUE STORY!

The play will run until June 1.

Nemo was also a guest on #HeARTofTheCity, and specialized in Kinetic Art, which is described as “art which incorporates motion, light, sound, and interactivity with the viewer.” He is currently in a show at the Museum of Sonoma County with 13 other artists who specialize in the same medium.

“To be identified as Kinetic Art it must contain movement. Motion can be generated through natural sources such as air currents, gravity, and light, or through interventions such as mechanical motors, electrical power, and human contact. Kinetics: Art in Motion presents contemporary California artists that continue these investigations, and whose works reflect a variety of styles and modes of movement.”

Film partners Ezra J. Stanley and Michael Axtell of AboveGrey Pictures continue to be as busy as ever, working on everything from fashion films to music videos, to their personal film projects! Their most recent piece, "Gold-In You San Francisco", a sustainable fashion film about oneness and spiritual awareness, is out, and we were very lucky to be invited to visit the shoot with a few Ambassadors. They also are producing music video content for the Black Cat SF jazz club in the historic Tenderloin district in the old Hollywood-noir style, featuring Grammy-winners Keyon Harrold and Bilal as well as Oakland-native singer-songwriter Goapele.

For their individual projects, Ezra continues to develop his script for a drama set in Belize, where his parents were born and where he split his time growing up. Michael is getting closer to finishing a screener version for his first feature documentary film, "Nyogon: together", and we hope that when both these projects move into the “ready to be previewed” space, the ACircle will be invited for a sneak peek!