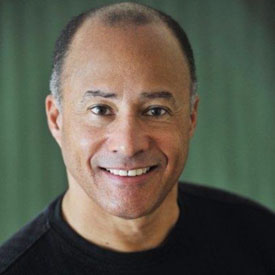 Born in New York City, Richard’s acting career has spanned 35 years, with performances in every medium, including film, television and commercials. After receiving his degree in Education from Western Washington University, Richard began actor training in 1977 with Dominic Difasio and Geraldine Baron of the Lee Strasberg Institute in Los Angeles. Richard has been a member of various theaters in both San Francisco and Los Angeles and has been nominated for and won several awards for his theatrical performances. In 2002, Richard began directing theater productions, and so far has directed nineteen plays. Among his accolades are 4-Star reviews for directing Pvt. Wars in 2005 and winning S.F. Critic’s Circle best director for Athol Fugard’s Master Harold ….and the boys in 2012. Richard is currently the Artistic Director of award winning Off Broadway West Theatre Company at the Phoenix Theatre in San Francisco.