You Get A Single Question For One Athlete. Go!

Slam-dunks, grand slams, goals, sacks and touchdowns have been at the center of dreams for most kids around the world.  We plan on using ballers and sports topics to attract high school students in 'hoods across the country in need of a lil' coaching and inspiration.

On this episode our guests told us what one question they’d ask a popular athlete if given the chance. Find out what question Mac had for LeBron, Brandon has for Michael Irving and what Yahoo! sports writer Marc wants to know from MJ.

After listening please take two minutes, complete the brief survey for this episode and share your thoughts with us in the comment section. 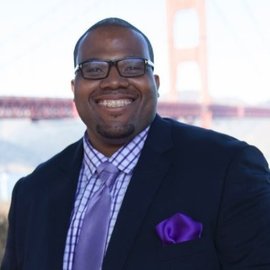 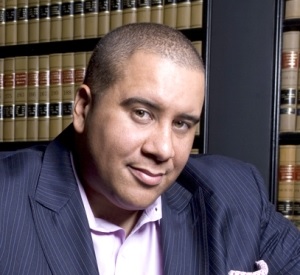 Marc is a NBA writer at Yahoo! A former basketball player himself, Marc uses his experience and unique perspective to connect with the league’s top players and to tell engaging, well-researched, and thoughtful pieces. Marc grew-up in San Jose, California and attended and played ball at Andrew Hill High School and San Jose State University.  SHOWS: Beats Geek Chic 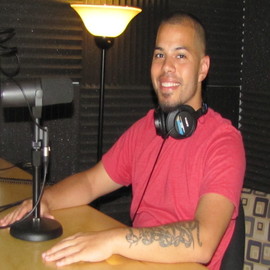 A graduate of Notre Dame, Brandon is pretty much obsessed with all things Fighting Irish, most importantly their football team. His devotion goes as far as regularly checking the stats of would-be recruits. As an account manager with ESPN, he's probably in good company. READ MORE 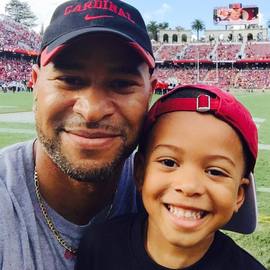