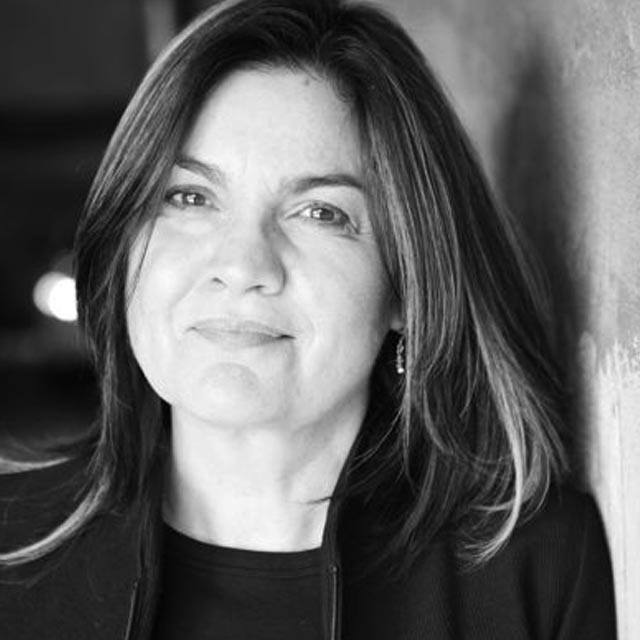 Julie is the Executive Director and creative force behind Look What SHE Did!, a nonprofit promoting untold stories of amazing women. Look What SHE Did! produces and promotes short video interviews with crazy-great women talking about crazy-great women. Julie is also an award-winning writer/director of theater, film and television. She began her creative life in San Francisco; she was a founding member of the Bay Area Playwrights Festival. Her plays have twice been honored with the PEN Award for Drama. She adapted her play Ruby’s Bucket of Blood for Showtime with Angela Bassett, and her film Female Perversions, with Tilda Swinton, was nominated for the Grand Jury Prize at SunDance. Her 9/11 documentary, In Their Own Words, co-directed with John Wells, was honored with the George Foster Peabody Award. Julie has written and directed for several television series including The West Wing, ER, Numb3rs and American Crime. Currently, she is developing her own series and working on a new play.