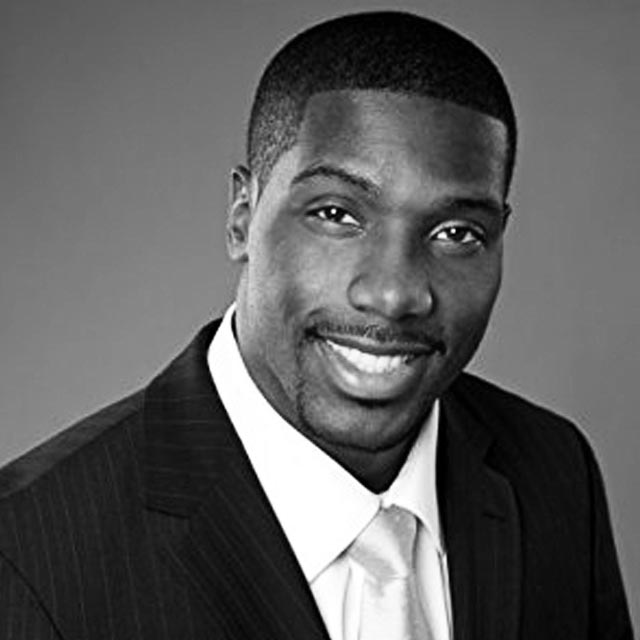 Jahmal Cole is a tireless volunteer and role model. An advocate for education reform in Chicago, Jahmal is passionate about improving schools and is a frequent speaker at colleges in the Chicagoland area. Jahmal is the author of The Torch of Decency: Rekindling the Spirit of Community Organizations, "Athletes & MC's" and "50 Excuses: to not Follow your Dreams." Recognized for his contributions to the community, he is the recipient of many awards, including a 2012 Certificate of Appreciation from Governor Pat Quinn, 2012 Chicago Ideas Award Winner presented by Mayor Rahm Emmanuel, 2013 Scion Motivate Winner presented by Toyota, 2013 John Lennon Song Writing Grand Prize Award Winner, 2013 Cook County Juvenile Detention Center Volunteer Award. 2016 Roberto Clemente Global Health Award, and 2016 Chicago Urban League Innovator Award. He was appointed as honorary chair of State of Black Chicago Steering Committee by Cook County Clerk of the Circuit Court and named one of Huffington Post's 15 Inspiring Chicagoans. Most recently, he has successfully launched a groundbreaking social initiative entitled "My Block, My Hood, My City", where he takes teenagers from underserved Chicago communities on City Wide explorations. Jahmal is a member of the Mayor’s Youth Advisory Council on Gun Violence and Restorative Communities.