The Hustle Is Real, Young Grasshopper!

The term "Grasshopper", (what we refer to as students of life), was made popular by an early 1970s TV show called Kung Fu.  Our obsession with this show and icon Bruce Lee gets blended into stories of the real life hustle it takes to establish a positive personal brand.

On this episode we hear from Kevin, an entrepreneur and techie, Clara, a professional in fashion retail and Daryle, part of the sales team at Amazon Web Services. Each of these guests clock more than 15 years of experience in their professional fields and share which successful titan they would want to have breakfast with, how they grind their way through tough times and the importance of active mentors.

After listening, please take two minutes to take a quick survey for this episode and share your thoughts about what you heard or would like to hear in our comments section. Your feedback will help us create shows that will move the masses! 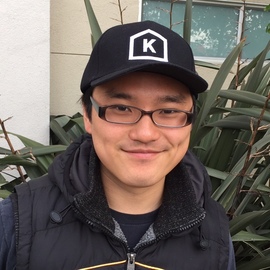 At age 12 what were you dreaming of growing up and becoming? Kevin Li knew he wanted to move to Silicon Valley and work in tech…and he did just that. With his equally inspired and talented wife Mary, Kevin has founded and sold a number of tech start-up and currently works as a Product Manager, Growing and Emerging Projects, for Yahoo. Shows: Beats Geek Chic, 360BayArea 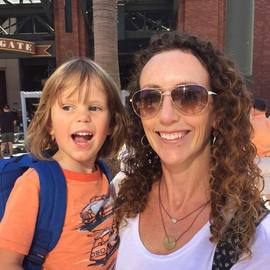 Clara moved to the United States from Buenos Aires, Argentina at the age of 9. She is proudest of her 3 year-old Miles, husband Chad and her “best in the family” empanadas. Clara has been working for one of the world largest fashion retailers for more than 15 years. She started off her career folding sweaters at 6:00am on Saturdays as a college student at Cal Poly and is now leading an international team that clothes millions all over the world. Shows: 360BayArea 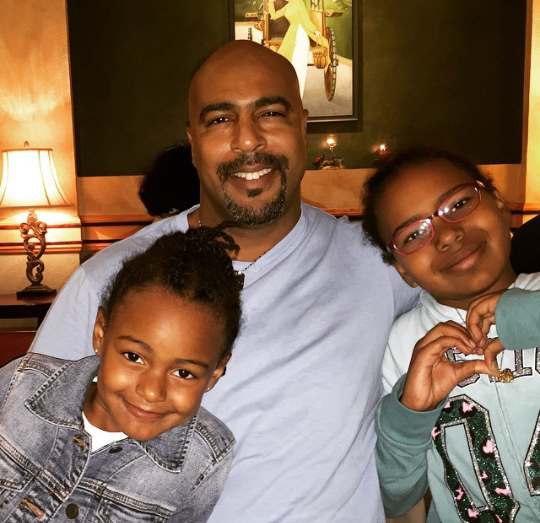 Originally from Louisville, Kentucky, Daryle Whyte has been living and working in the Bay Area for more than 20 years. The consummate networker, Daryle and partners have been organizing the First Fridays of the Bay Area social and professional networking events since 1992. Shows: Beats Geek Chic, 360BayArea