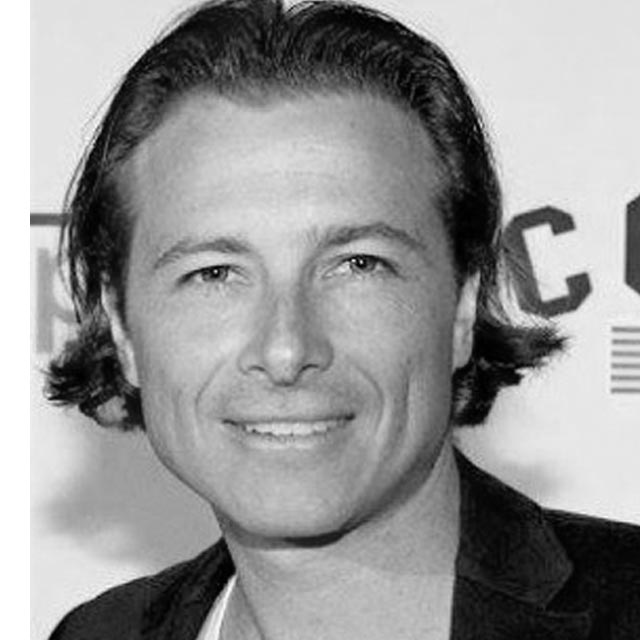 Born and raised in San Francisco’s dreamy Sunset district, Michael is the award-winning ad producer at AboveGrey Pictures and emerging film director under his own Dreaming Monk Productions label. With a wide range of interests and experiences as a visual artist, educator, intrepid travel photographer, poet, and athlete, his work explores the intersection between modern technology, traditional knowledge, and the evolution of human consciousness. He studied film at SF School of Digital Filmmaking and the School of Hard Knocks; he carries a B.A. in Anthropology from UC Santa Barbara. His first feature documentary, "Nyogon: together" is an intimate portrayal of a traditional farmer in a small village in Mali, West Africa, who is using sustainable non-GMO plant-breeding methods to combat climate change. When he’s not directing or producing or creating, Michael enjoys the balancing act between Zenning out and meditating, engaging in late night dance floor battles, and aggressively rooting for his teams -- team of the 80's 49ers, team of the 2010's SF Giants, and recent 2X NBA Champion Warriors.