Beats Geek Chic seeks to find the genesis of creativity from which the colorful industries of music, technology and design are born!

On this episode, Daryle talks the art of photography, Marc describes his love of music from Mint Condition to Britney Spears, and Kevin tells us why he thinks that Apple isn’t actually a tech company…hmm.

Please do us a solid by taking the quick polls below and dropping a comment or two about what you just heard. Your feedback will help us get better at the podcasting thing! 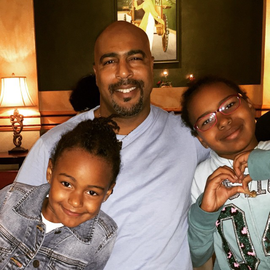 Originally from Louisville, Kentucky, Daryle Whyte has been living and working in the Bay Area for more than 20 years. The consummate networker, Daryle and partners have been organizing the First Fridays of the Bay Area social and professional networking events since 1992. Shows: Grasshopper, 360BayArea, Beats Geek Chic 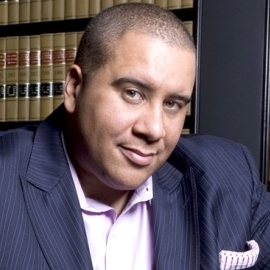 Marc is an NBA writer at Yahoo! A former basketball player himself, Marc uses his experience and unique perspective to connect with the league’s top players and to tell engaging, well-researched, and thoughtful pieces. Marc grew up in San Jose, California and attended and played ball at Andrew Hill High School and San Jose State University.  Shows: Press Play Now Rewind 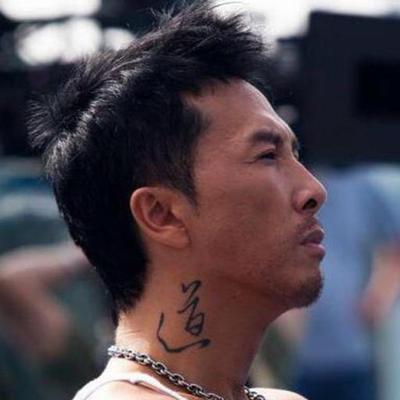 At age 12 what were you dreaming of growing up and becoming? Kevin knew he wanted to move to Silicon Valley and work in tech…and he did just that. With his equally inspired and talented wife Mary, Kevin has founded and sold a number of tech start-up and currently works as a Product Manager, Growing and Emerging Projects, for Yahoo.  Shows: Grasshopper, 360BayArea