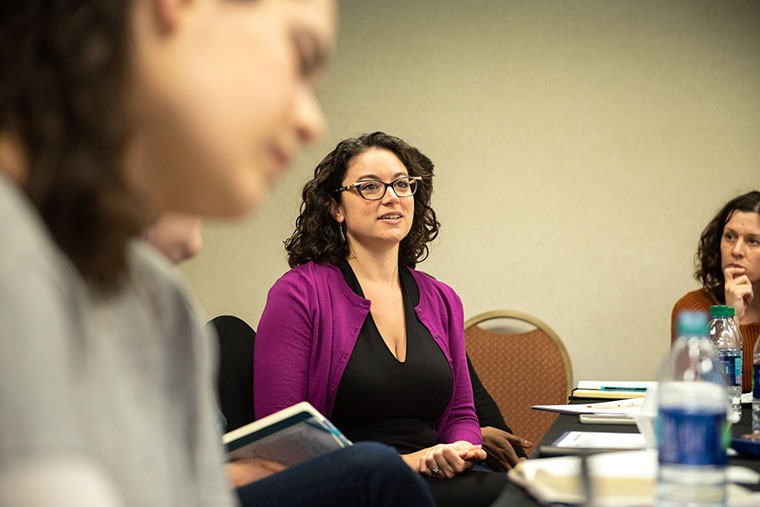 We talked to Ambassador Jill Habig, Founder & President of Public Rights Project, on their focus this year, her recent trip to Montgomery & Selma, AL and what motivated her to be an Ambassador.

TAC: What will you as a leader focus more on this year?

JH: The goal for 2019 is to tell better stories. We get so wrapped up with the nitty gritty, legal weeds of a case, we forget to zoom out and talk about the human beings who are impacted by those cases. For example, Matilda Cortez, a hotel housekeeper in Oakland had a case where she was denied wages, sick leave and benefits for 4 years before she found help by the Oakland City Attorney's office.

Right now we are seeing a dramatic rollback of peoples basic rights and federal environment protection. A dramatic rollback of federal housing and urban development. A gap between our laws and how ppl are treated. Our Solution? To ACTIVATE state and local government to do proactive work on behalf of their communities so people are protected. 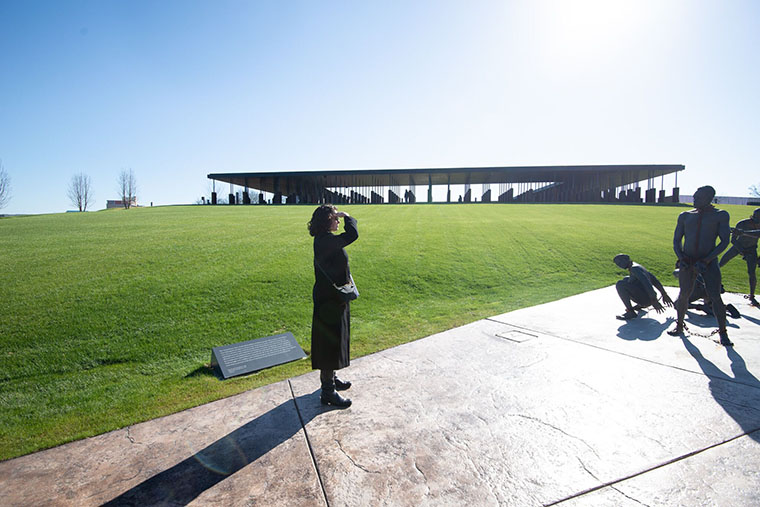 TAC: How did your recent trip to Montgomery and Selma, AL drive your mission and your work?

It was important for our team to think deliberately about how we make sure we are embedding equity into our work. Montgomery was a powerful reminder of our history and the importance of embedding equity into government which is vital to build a different future instead of perpetuating the same pattern. 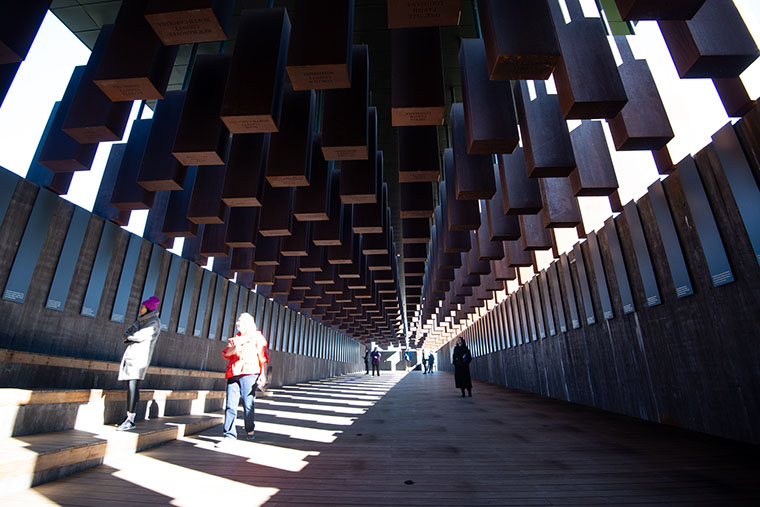 TAC: What motivated you to become an Ambassador?

JH: What's exciting about The Ambassador’s Circle is the unique network of talented, creative people who are using their abilities not just to make a living, but make the world a better place. A collective of people who are trying to martial their talents to improve the world we live in and the way each of us can make an impact, through our daily jobs or daily actions. The premise that we all have a lot of power and question of how we use it and use it collectively.