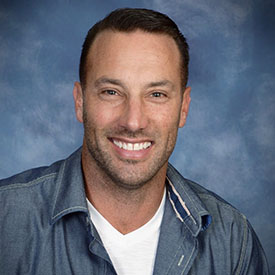 Aaron has been a part of TWC since 2015 when he attended a Veterans Retreat. Like many Veterans, Aaron had a transformational experience. Because of that powerful experience, Aaron became both a retreat mentor as well as a trained retreat facilitator. Since 2016, he has served as the Executive Director. Before joining TWC, Aaron served on active duty in the Marine Corps as a team communications NCO and Alternate Team Leader, where he was assigned to 1st Marine Division and attached to 1st Surveillance Reconnaissance Intelligence Group, along with JTF task forces missions and deployments with the 15th MEU (SOC). After his time in The Corps, Aaron worked in a variety of corporate leadership roles including wellness programming. Aaron has a degree in Behavioral Science and a background in law enforcement. His experience, talents, and drive will enable TWC to reach and serve the thousands of veterans who are emotionally struggling to find their way to healing.